I was set to do it again! Another 5K! Another first for me, running back to back races.

There were more people in attendance at this event because there were several runs happening at once, a 5K, 10K, Half and Full Marathon. It was cooler than the night before but only because the sun hadn’t come out yet.

The route was the same along the coast as the sunrises to greet us! Just breathtaking!

This time I wasn’t in full costume but did have some pirate attire on, I was geared up and ready.  They had us line up in our corrals and they announced the run was about to start!

This time instead of doubting myself, and being nervous, I was excited to do the best possible job I could.  I wanted to maintain that 1 minute new personal best and I was determined to match it! Come hell or high water (no pun intended).

The musket shot and away we went! All 4 events started out together, then along the way the 5K group (that’s me) went their way, and the rest continued on.

After km 2, I lost my buff…I felt it fall, I knew I lost it, but the competitor in me wouldn’t stop and pick it up, I just couldn’t afford the time! I wanted so badly to match my time from yesterday! I was very pleased to see that one of my fellow runners, had picked it up and placed it neatly on a pylon….So as I was running by I snatched it up 🙂

When I rounded that last corner, I once again gave it everything I had, as fast as my legs would go, I pushed past my comfort zone and just dug deep….I crossed the finish line BEATING yesterday’s time by another minute!!!!

So this weekend I beat my personal best by 2 full minutes!! WOWZERS!!! 🙂

I spent the remainder of my weekend catching up and bonding with my Mom as well as seeing the sights of this beautiful place!

When asked if I would be back, the answer was an emphatic MOST DEFINITELY!!! 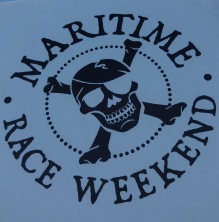 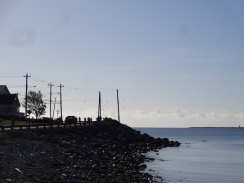 Oh no I think I am in trouble 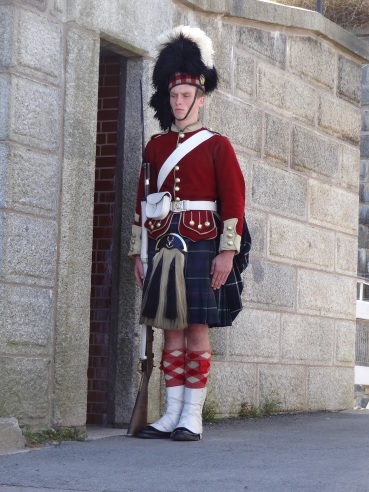 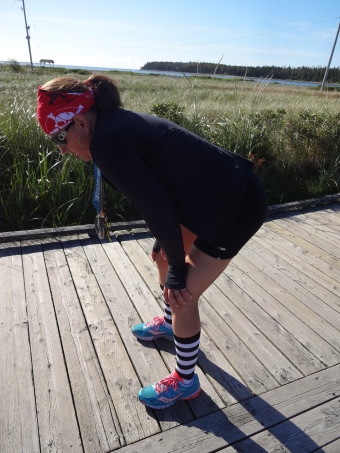 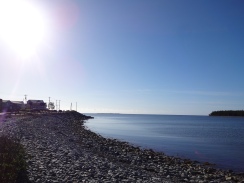 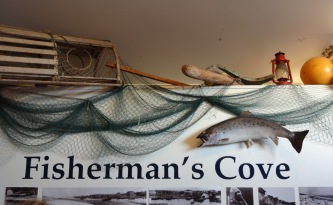 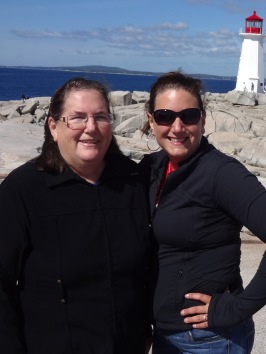 My and my Momma 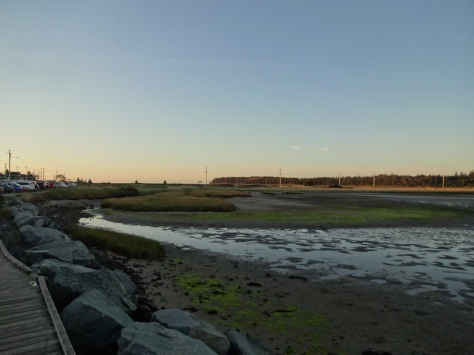 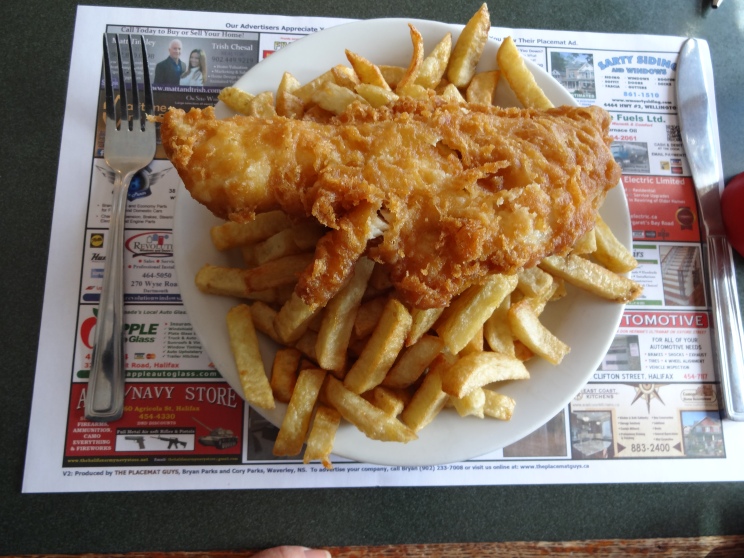