What a Muddy, but amazing day!!

Jugs N’ Thugs does it again!!

Our team kicked ass, conquered fears and silenced any doubters!

We faced every challenge and attempted them all. Unfortunately, about half way through I met an obstacle that knocked me down a notch…It was floating boxes. Four in a row, and the idea was to run across them one at a time.

After watching my daughter, son and husband complete this obstacle, I decided

On the third box my foot didn’t make it and I smashed my shin right into the corner of the box.

The pain was like nothing I had ever felt before! I thought I had just broken my leg!

My team helped me from the water and called for a medic. My shin was indented and black! No Blood.

Medic asked me if I could bare weight, which I could, so it was up to me if I wanted to finish the race.

He sprayed the wound with liquid band-aid and away we went to compete this event!

By the time I was finished the event, my leg had swollen so much that it looked like I had an egg under my skin!

At the finish line, I headed directly to the medic tent. They cleaned the wound and gave me some ice.

It hurt! A lot! I’m not going to lie, but I would do it again in a heartbeat!

To spend the day with my family, challenging each other, seeing each other push past our comfort zones… To see fears being conquered and memories being made…Nothing is better than that…Nothing! 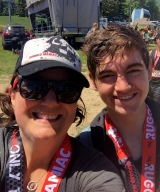 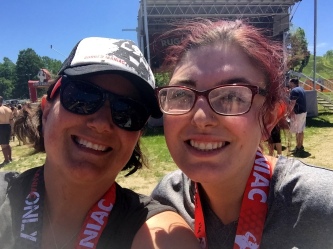 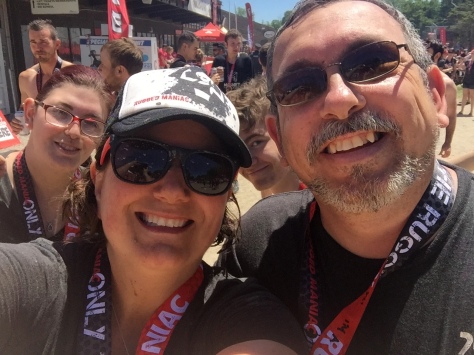 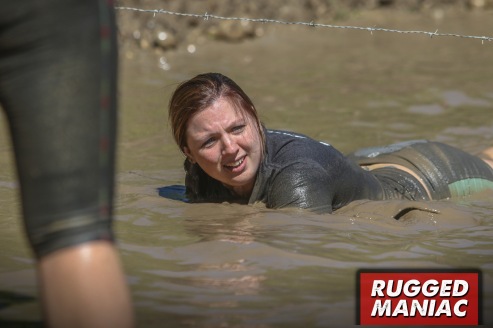 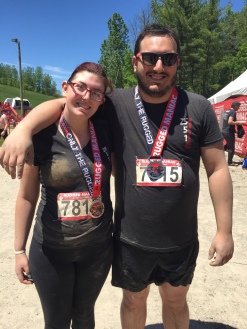 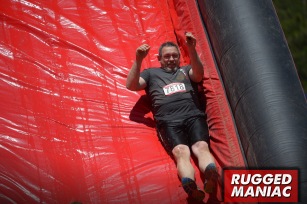 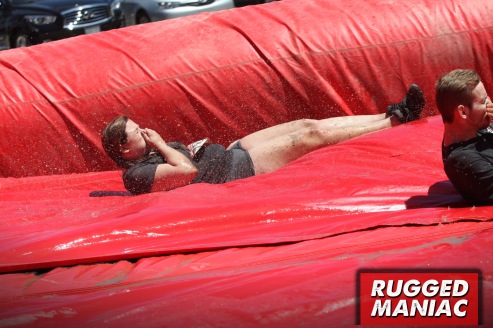 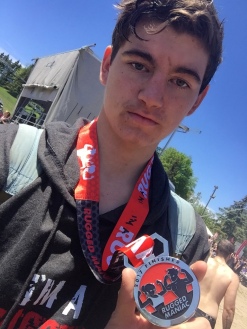