The beautiful island of St. Thomas is part of the U.S. Virgin Islands. Simply put this is a stunning port of call! My husband and I had an excursion in the morning, so our run didn’t take place until early afternoon. The weather was great, maybe a bit hot to be running, but if you were just taking in the sights, it would have been a perfect day!

We ran this 5K from our cruise port to close to the downtown core, then we turned around and went back. This turned out to be the perfect ending to our day in St. Thomas. Our morning was spend under the sea on an underwater adventure and our afternoon was spent running our 5K then shopping on the pier!

Along our route we could see houses built right into the side of the mountains, it was so cool to see. The views along our route were amazing! When we returned to the cruise port we were surprised to see 5 or 6 iguanas basking in the sun, minding their own business. I was fascinated with these creatures, not only because we do not see them often, but also, I captured one taking a drink from a tiny puddle close by. I was shocked to see they have big pink tongues. I guess I assumed they would have a fork tongue like a snake. Learn something new every day! LOL

The medal I chose to represent St. Thomas was from Virtual Strides, the “Quest for the Lost Scroll” medal! This medal is amazing!! It is in the shape of a bottle, which opens like a book to reveal a beautiful mermaid and a small scroll. I thought this was perfect for the island of St Thomas. I mean…where else could you possibly find a message in a bottle?  And the perfect representation of communication in our marriage.

The scroll inside reads:

He has achieved success who has lived well, laughed often and loved much.

Who has gained the respect of intelligent men and the love of little children;

Who has filled his niche and accomplished his task

Who has left the world better than he found it

Whether by an improved poppy, a perfect poem or a rescued soul

Whose life was an inspiration

Whose memory a benediction.

Before we left for this trip I asked my husband to write a letter. I didn’t want a fancy gift or a sappy card…for our anniversary the only thing I asked for was a letter. A simple letter just to me, about us and how far we have come together. I told him I was writing one as well and we would give them to each other at some point on our trip. At first I planned on replacing the small scroll inside our medals with the letters we wrote to each other, but it turned out the letters were way too big to fit. So later that night while enjoying a sweet treat, we read them to each other. The Perfect ending to the most perfect day!

I saw the Quest for the lost scroll medal as a great representation of “communication” which we both feel very strongly is one of the most important tools we have in our marriage.

“Communication is the key to our success, in our Quest for Life Long Love!” 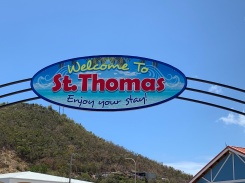 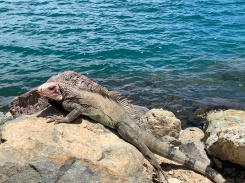 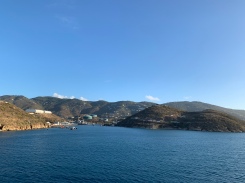 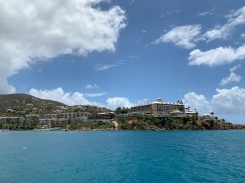 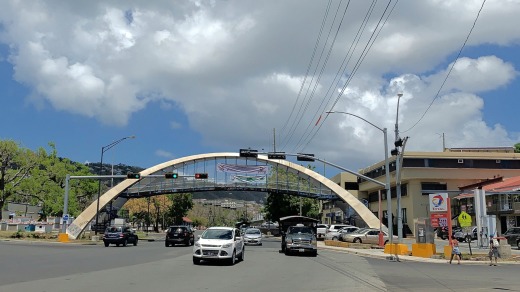 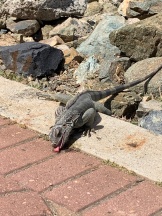